In the summer of 2000 Filippo Gamba won the First Prize at the Concours Géza Anda in Zurich. The Jury, chaired by Vladimir Ashkenazy, awarded him also the Mozart Prize for the best performance of the Mozart’s piano concerto. Filippo Gamba had already been a prizewinner at numerous piano competitions, including the Van Cliburn, the Leeds, the Gina Bachauer and the International Beethoven Competition and in 1995 he won the Bremen Piano Competition. 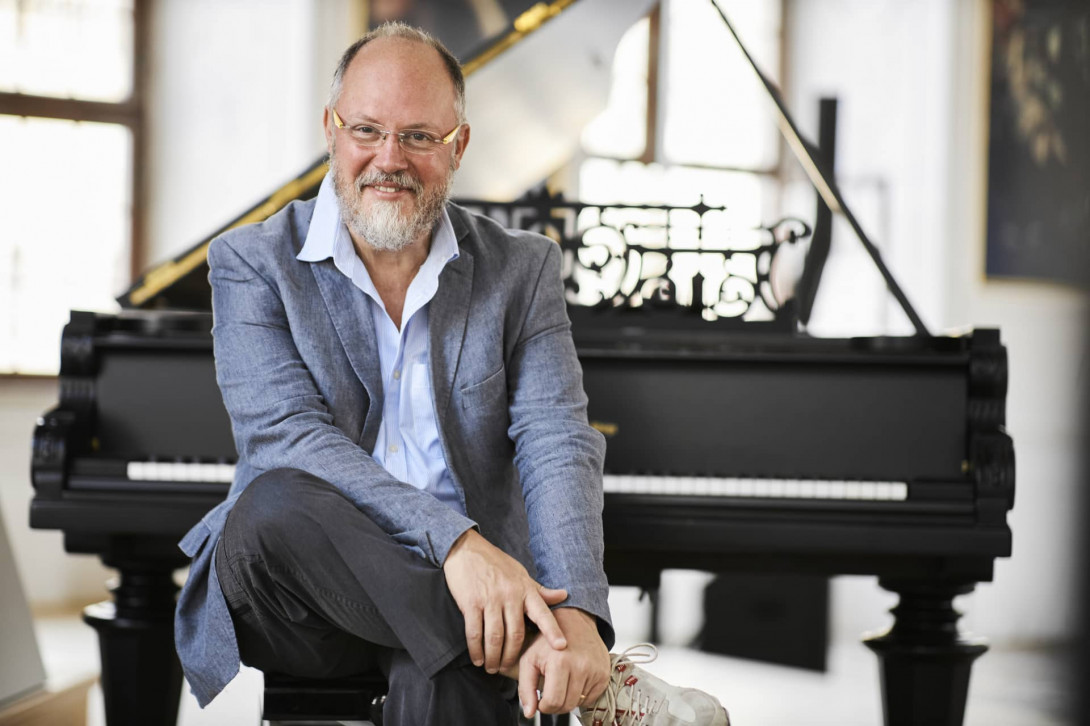 He has given recitals at many notable festivals: the Ruhr Piano Festival, the Dortmund “Next Generation”, the Stresa Festival, the Lucerne Festival, the “Oxford Philomusica” Festival, the “Meister des Klaviers” Festival in Krakow, the Beethovenfest in Bonn and the St. Petersburg Musical Olympus Festival.

Among the conductors he has worked with are Simon Rattle, James Conlon, Vladimir Ashkenazy.
In Italy Filippo Gamba has collaborated with important concert societies in Rom, Milan, Venice, Florence, Perugia, Palermo, Turin and he has made concerto appearances with the RAI Symphony Orchestra, the Orchestra of Teatro La Fenice, the Maggio Musicale Fiorentino and the Orchestra Teatro Verdi of Trieste.

He recorded two CDs for Sony and two for Decca.

Born in Verona in 1968, Filippo Gamba pursued his musical education with Renzo Bonizzato at the Verona Conservatoire, Maria Tipo and with Homero Francesch. 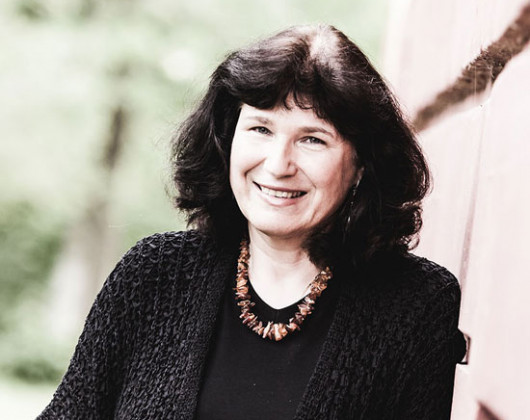 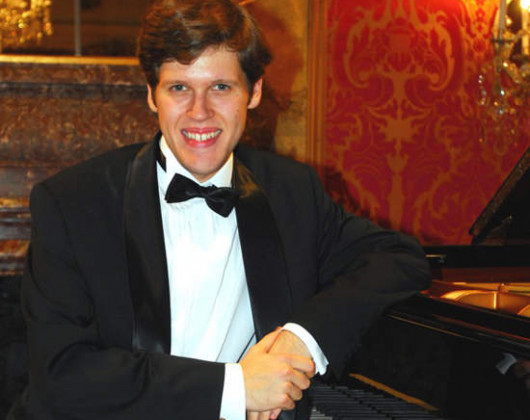 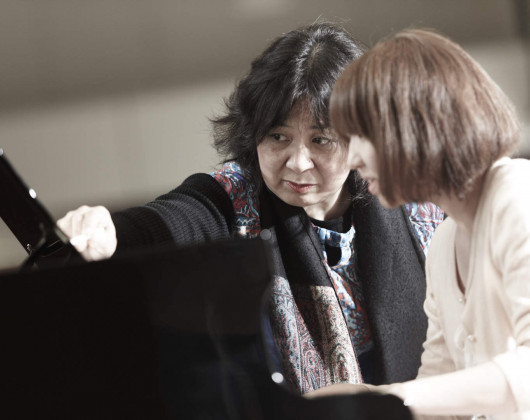