Erik T. Tawaststjerna is a professor of piano at the Sibelius Academy in Helsinki since 1986. He earned degrees from the Vienna Music Academy and New York’s Juilliard School as well as a doctorate from New York University. 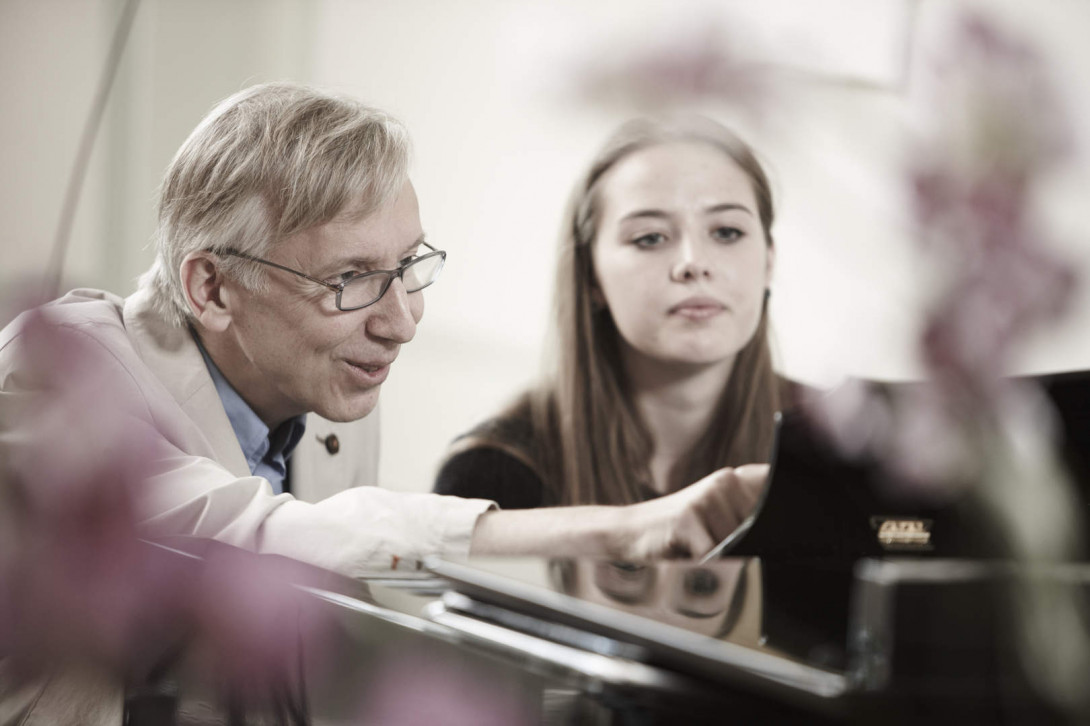 After winning the second prize at the Finnish Maj Lind piano competition in 1968 he has played concerts all over the world. In 1990 he was invited to give a performance at the Imperial Palace in Tokyo. He has recorded the complete piano music by Jean Sibelius (BIS records), and he has given master classes at several major conservatoires in Europe and Asia. Many of his students have received prizes in international piano competitions. He has also been a jury member at international piano competitions in London, Vienna, New York, St. Petersburg, Dublin, Barcelona, among other cities. He was named Professor of the Year 2006 by the Finnish Professors’ League. 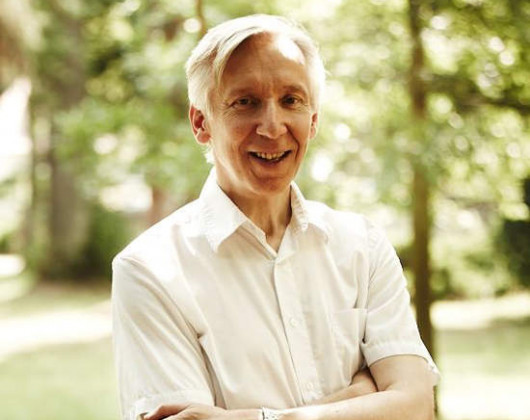 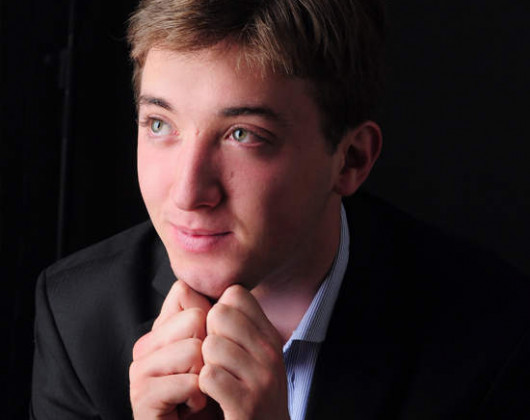 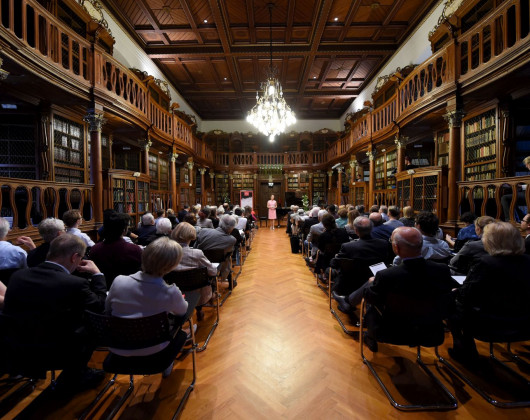