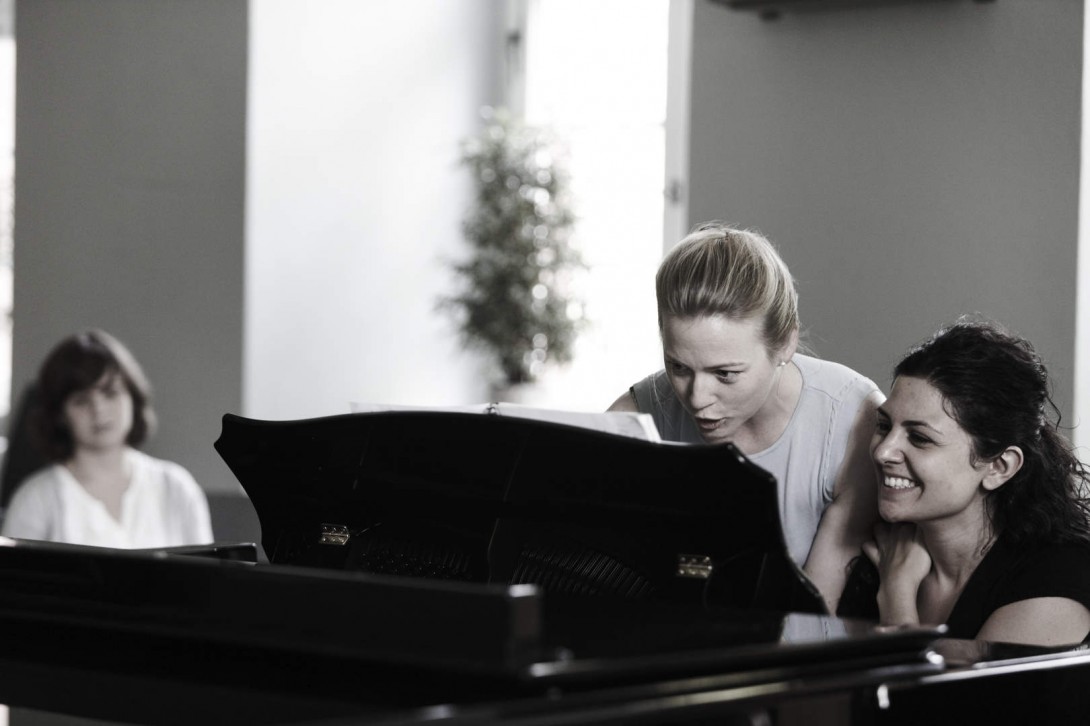 She has been teaching piano at the Royal Conservatory in Madrid since 2002 and is regularly member of important juries such as Gina Bachauer in Salt Lake City, Franz Liszt in Weimar, Hamamatsu International Piano Competition and José Iturbi Piano Competition in Valencia/Spain. 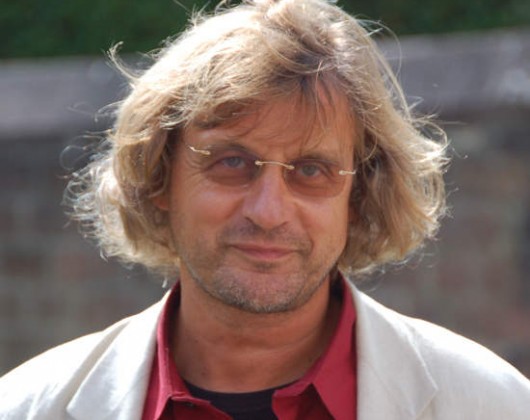 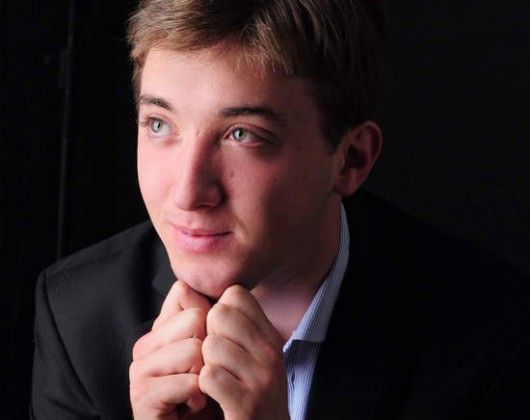 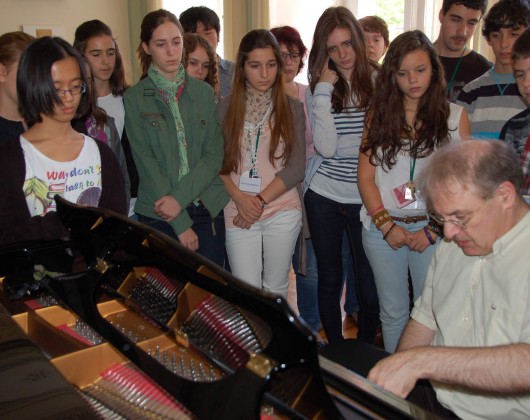