Ewa Pobłocka was born in Chełmno, Poland. She comes from a musical family, as her mother Zofia Janukowicz-Pobłocka was a professional singer. After her piano education at the Academy of Music in Gdańsk under Zbigniew Śliwiński and Jerzy Sulikowski, she continued her education completing her post-graduate studies in Hamburg under Conrad Hansen. She also had artistic consultations from Jadwiga Sukiennicka, Rudolf Kerer, Tatiana Nikolaeva and Martha Argerich. She is laureate of international piano competitions in Vercelli (1977), Bordeaux (1979), and Warsaw (1980). 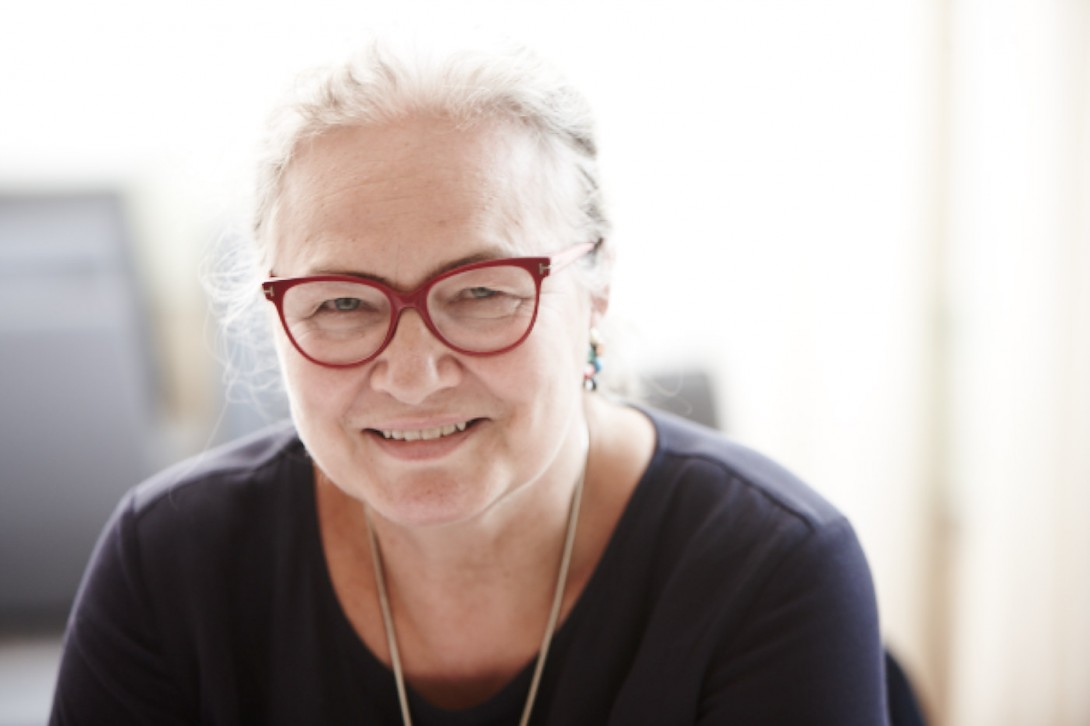 Ewa Pobłocka debuted on stage at the age of twelve, accompanying her mother during singing recitals in Poland and abroad. She has performed in almost every European country, and also in both Americas, China, Indonesia, Vietnam, South Africa, Singapore, Korea, Japan and Australia.

Ewa Pobłocka was a soloist for many world premiere performances and first recordings of the works of Polish contemporary composers, including Andrzej Panufnik, Witold Lutosławski, Paweł Szymański and Paweł Mykietyn (the two last-mentioned composers dedicated their works to her).

There are almost 50 records in her phonographic output, covering the solo, chamber and orchestral repertoire ranging from Baroque to contemporary music

Ewa Poblocka is part of the PIANALE Professor Team since 2018. 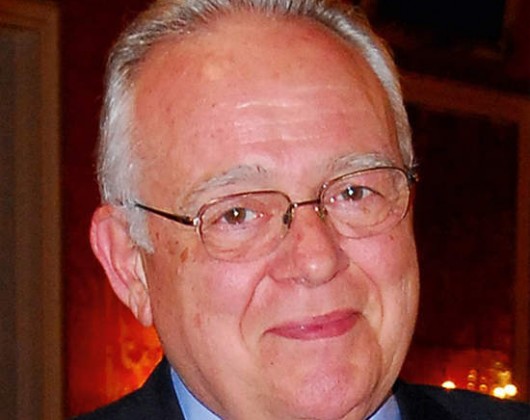 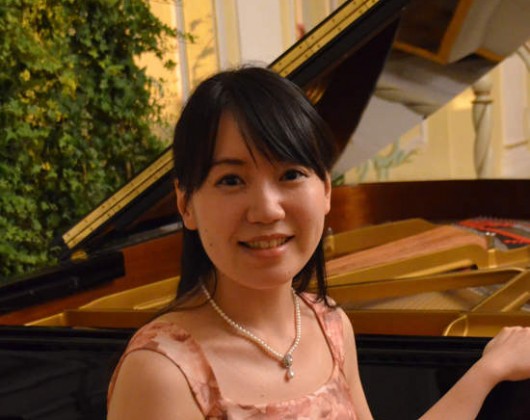 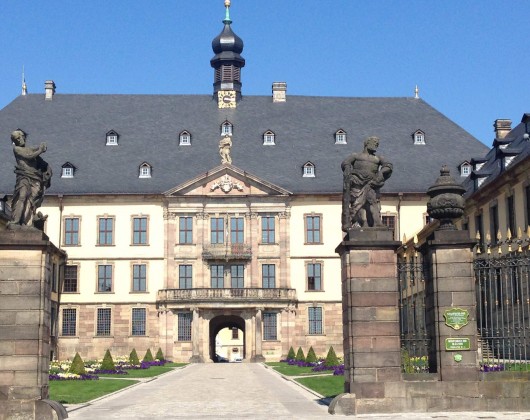